Hopefully after this afternoon the rain will clear up for a while.  I can't complain, at least we didn't have the flooding that was north of us.  This doesn't help with the construction of the new house. 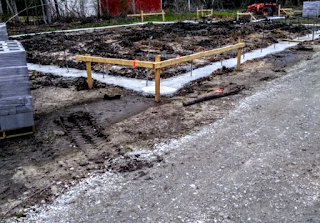 Our footings are in and have been inspected.  This week we are hoping for the block to go down for the raised foundation.  When we called about the land we were told the gas line runs down the front only to find out later we have to go to a tie in.  Wonderful. 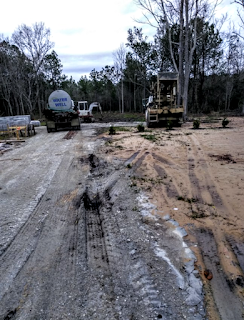 We have a well now also.  Progress is slow but hope to see it get off the ground this week and hopefully next.
There are a lot of decisions to be made and we have been at this since July.  By the time the house is finished my daughter will be married and my youngest will graduate high school.  Lot's of changes.

My husband and I have been on a low carb diet for the last month.  I am down 10 but have stalled.  It isn't easy, I love my carbs.  We did the typical thing, trying to substitute cheese and different flours and it is much easier not to do those things.  It's really not the same.  I did buy a little Dash waffle maker and made chaffles with mayo, egg and almond flour.  It helps a little.  I made a large batch an froze them so I can pull them out when needed.  It is mostly snacking we have a hard time with.  I could live on potato chips.
The latest buzz at work and the internet is the Instant Pot.  I bought my step-daughter one and she loves it, as do the people at work.  I have a regular pressure cooker that only use for beans but I am sorely tempted to buy one.  I had an air fryer that was given to me but I passed it on.  It wasn't worth the space that it took up in my kitchen for me to keep it.  We'll see. 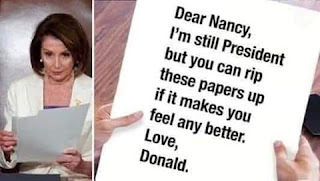 Email ThisBlogThis!Share to TwitterShare to FacebookShare to Pinterest
Labels: politics

I hope everyone had a nice Christmas.  I couldn't post my news until now.  We bought 2.5 acres in the county.  Not too big, not too small. 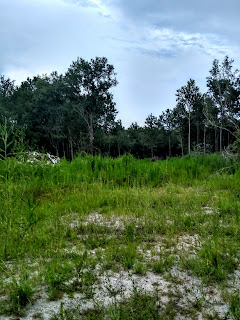 We have been looking for a couple of years. Above is the before picture.  Off to the left was an old house that was knocked down and unfortunately some mature trees were taken down as well. 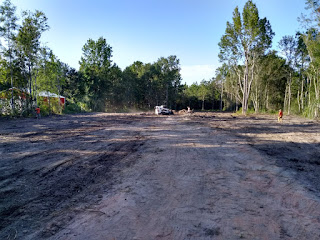 This was taken after the land was cleared.  We still have about a hundred feet of wooded area in the back and a small creek runs through it. 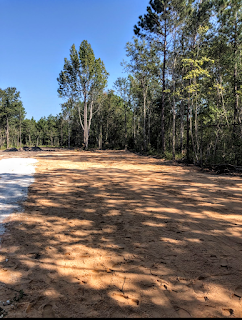 We also had some sand mix, and crushed concrete brought in.  We are waiting for some bids and look forward to building soon!
Posted by Aggie at 6:06 AM No comments: 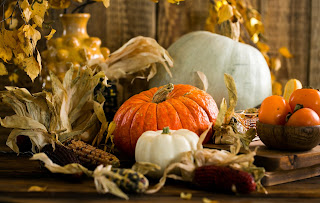 Happy Thanksgiving!
Posted by Aggie at 6:09 AM No comments:

Nothing to See Here 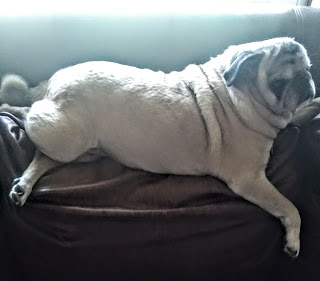 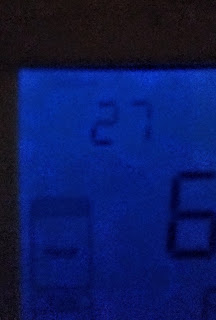 Good morning!  As you can see winter arrived on the coast.  Covered up the lemon tree and brought a plant inside.  We still have potatoes growing, we will have to see what happens.  Chicken and dumplings tonight!

My mother-in-law's dumpling recipe:4 eggs2 half egg shell's worth of cooking oil2 half egg shell's worth of milk1/2 t salt1/2 t cream of tartarFlour until it is stiff enough to rollI use a floured mat to roll out the dumplings and a pizza cutter to cut them into squares and put them in the soup.  It simmer about half an hour, the dumplings should be floating to the top.
Posted by Aggie at 5:19 AM No comments: 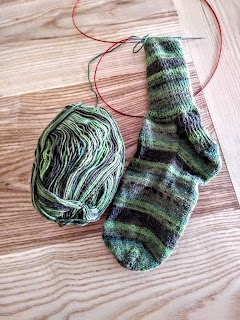 Well of course I am working on socks, this pair is for the oldest for Christmas.   The youngest is in his last year of high school.  Everyone in the middle are doing well also.  I am blessed.  My husband came home with a bean pot and warmer that belonged to his mother. 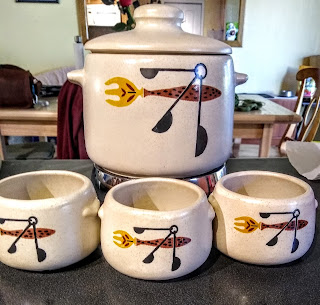 And an enameled cast iron dish he calls the macaroni dish.

This pot followed me home one day. 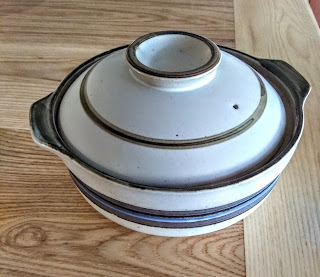 And I bought a clay bread baker from a potter in New Orleans.  Definitely a weakness as I have three of the damn things from different potters. 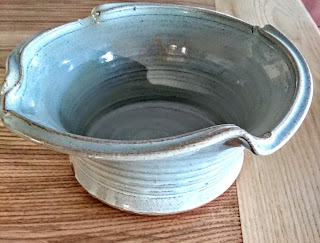 Most of the Sawtooth Oaks my husband started last year are between 1 to 2 feet tall. 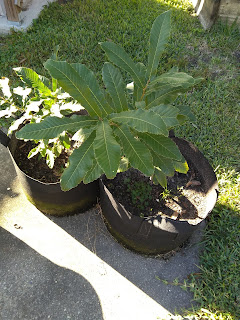 This lemon tree is a dwarf that I bought my mother-in-law many years ago.  We planted it here and there are 15 lemons on it now. 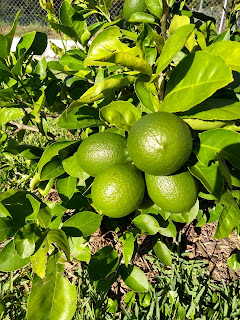 I will have more news in the upcoming months.   A lot will have to do with planting.  I bought this book not too long ago and when it arrived I thought it couldn't be very helpful since it was pretty thin, but it is a good book for someone starting out. 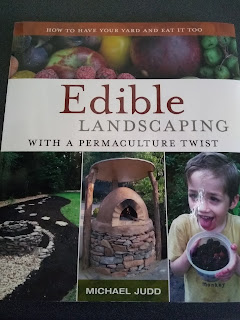 The weather went from hot drought to wet, freezing cold very quick!   I will post again soon and I hope this finds you well.
Posted by Aggie at 3:40 PM 2 comments: